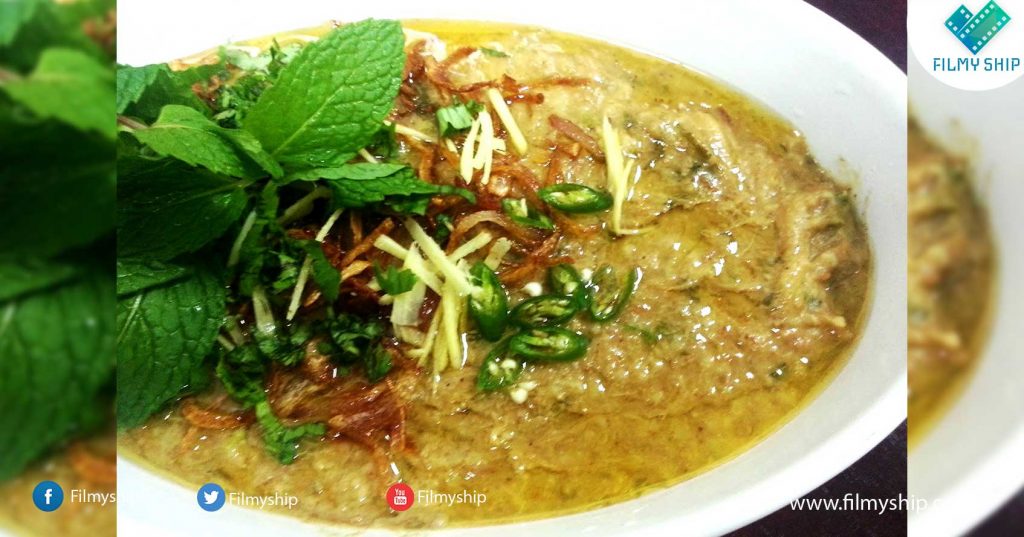 Hyderabad is known for many things. Specially for very tasty food. Specailly in this Holy Ramadan Season Hyderabadi Haleem Will be Available Many Places All Over Hyderabad 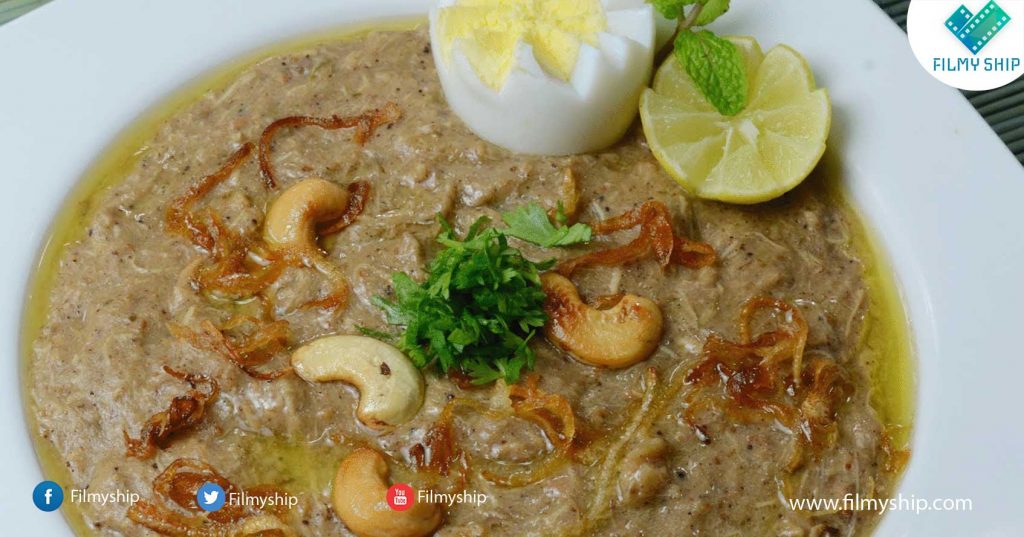 Haleem is a stew composed of meat, lentils and pounded wheat made into a thick paste. It is originally an Arabic dish and was introduced to the Hyderabad Stateby the Arab people during the rule of the Nizams. Local  spices helped to a unique Hyderabadi haleem that became popular among the native Muslims by the 19th-century.

Hyderabadi Haleem Is very Famous and its been transporting to all over countries. 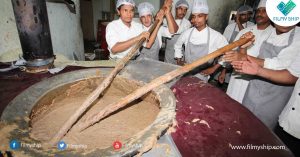 Traditionally, Hyderabadi haleem is cooked on a low flame of firewood for up to 12 hours in a bhatti (a cauldron covered with a brick and mud kiln). One or two people are required to stir it continuously with wooden paddles throughout its preparation. For home-made Hyderabadi haleem, a Ghotni (a wooden hand masher) is used to stir it until it reaches a sticky-smooth consistency, similar to mashed mince.(Source Wikipedia)

In this Festival Season Let’s All enjoy the delicious Haleem, it’s also available in veg  thanks to Pista house. 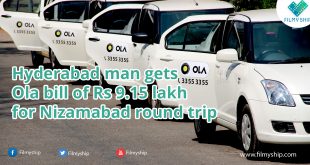 Hyderabad man gets Ola bill of Rs 9.15 lakh for Nizamabad round trip 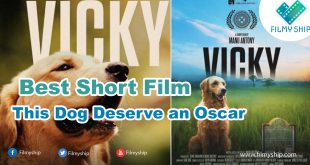 Vickey A Must Watch Short Film 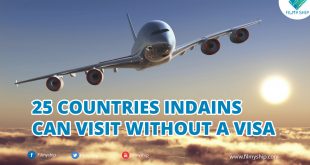 25 Countries Indians Can Travel Without Visa