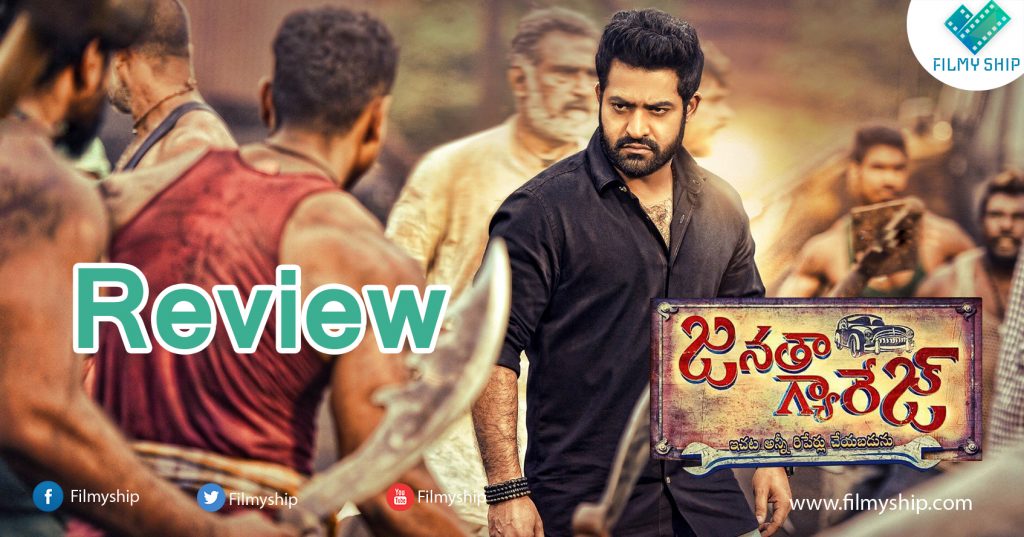 Whole janatha garage is a Misfire from director Koratala Siva

As we know the Trailer of Janatha Garage made some promising buzz all over film industry , the wait is finally over as Jr Ntr’s Much-awaited film has hit the screens all over from today.So,lets Find out whether Koratala siva Gets his hattrick or Not.

Satyam (mohan lal) keeps helping the needy under the name of Janatha Garage. on the other hand , Anand (Jr Ntr)  is a nature lover who goes to any extent to prevent the environment.

One fine day Anand accidentally gets in to scuffle with Satyam and his janatha garage gang members.during this entire episode, satyam likes Anand’s Sincere Approach and Requests his to leave everything behind and join him in his fight to save the poor.

Why did satyam choose Anand for this job ? Will Anand Join Janatha Garage ? That forms the Rest of the story .

Jr.Ntr Stuns Us with his performances,right from the first frame  Jr.Ntr  nails it with his rugged Looks and massy act,Mohan Lal gave a top notch Performance though his Dubbing can be done Much better . samantha and nithya menon did justice to their roles. Special song Done by Kajal aggarwal steals the show all the way.

Coming to the director Koratala Siva, he has done just an okay job with the film. Though his thought is good, he takes too much time to establish the story as the film catches steam only after the first half. He makes things predictable and ends the film on a simple note.

Music by Devi Sri Prasad is a huge plus as all the songs have been composed quite well. Devi’s background score in the second half elevates the proceedings to a decent level. Production values of the film are pretty good. Camera work is superb as Hyderabad and Mumbai have been showcased in a wonderful light. Dialogues written by Koratala Siva are meaningful. Editing is below average as the film needs to be trimmed by at least 15 minutes.

On a Whole janatha garage is a Misfire from director Koratala Siva.it is just a one time watch with Some Great Performances by Lead Actors.you may give this film a shot ,But keep your expectations low. 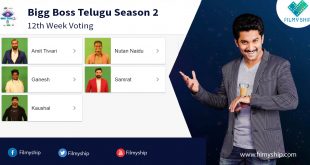 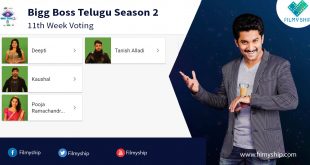 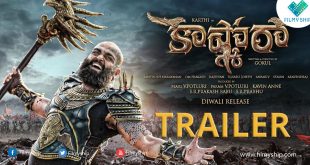 You Must Watch This Mind-Freaking Theatrical Trailer Of Karthi’s “Kashmora”!